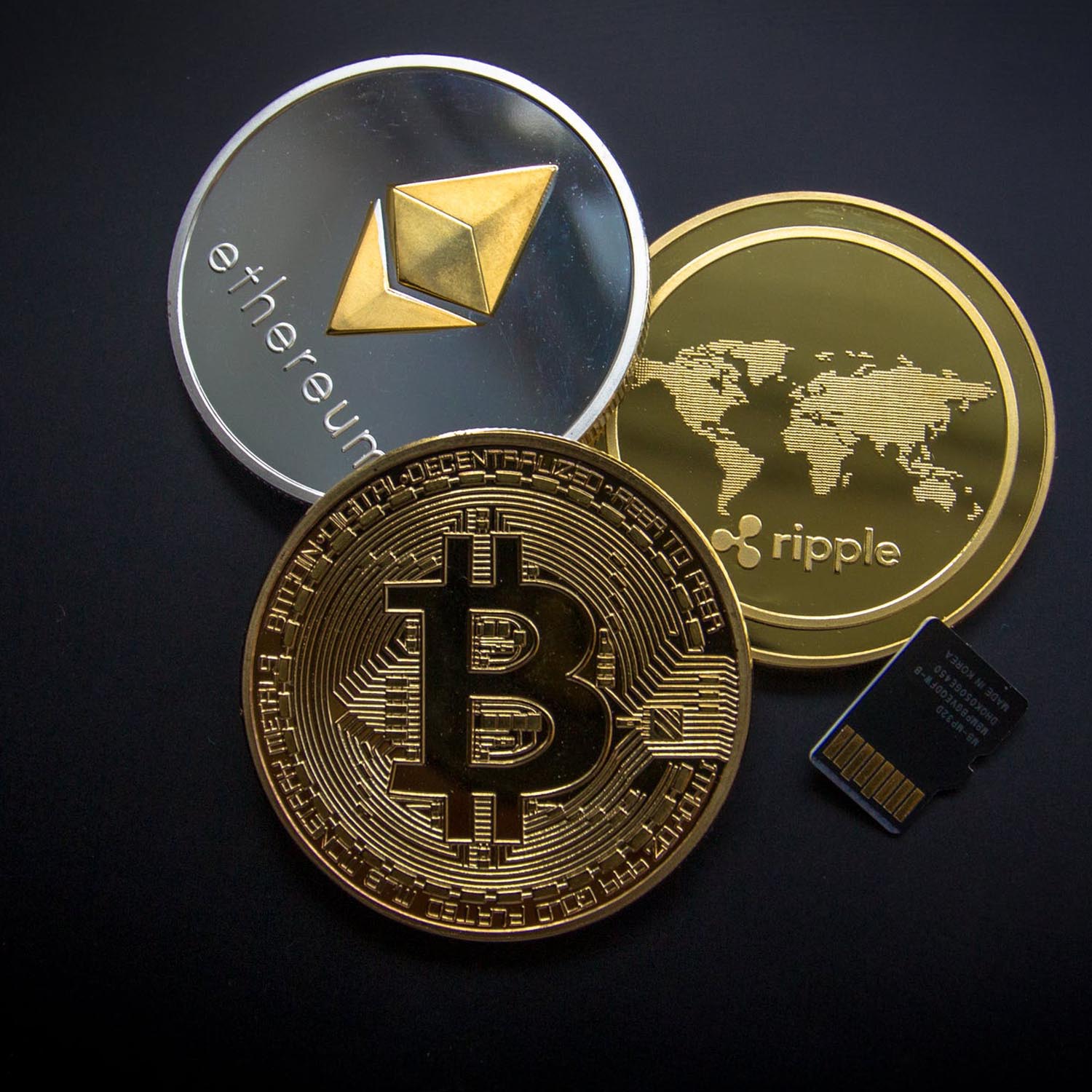 Why You Need to Understand Cryptocurrency Forks

If blockchain wasn’t confusing enough for the average investor, we have a new term to add to the mix: forks. Cryptocurrency forks are not a new concept, however with increasing fluctuations in coin prices and competition heating up in the digital currency space, forks are becoming more common.

The first step in understanding forks is breaking down the fundamentals of what they actually are. Forking happens when a block on the ledger is split into two branches and depending on the nature of change, the fork can be categorized as a hard fork or a soft fork.

Forks allow an existing coin to essentially launch a new product without having to create branding or generate exposure from ground zero, they can utilize their existing success to position new offerings. Eventually the cryptocurrency space will hit a wall in terms of innovation and when that day comes we expect to see an influx of forks emerge.

A soft fork occurs when an update to a digital currency’s software protocol is made that allows new rules to be implemented while also honoring the old ones. Tech-recipe provides a great analogy for understanding this: imagine working on a Microsoft Word document using the 2007 software version, then a co-worker edits the file using the 2017 version , despite the fact that you are using the same software the different versions often have compatibility issues. Although it’s assumed the same document will remain one, you have created a fork in your document.

A hard fork is generated when the developers of a cryptocurrency decide changes must be made to the programming of the coin that will render previously valid blocks or transactions invalid. Due to the significance of the change a hard fork brings, it’s usually only done when there is 90-95 percent support from the mining community. Only when the majority of miners give positive signal toward the fork, the developers of the chain start work on the upgraded code.


Why Forks Are Increasing in Frequency

Forks fundamentally change the application of a digital currency and in most cases can be used to manifest an entirely new version of an existing coin. Litecoin, for example, experienced a one-month high after implementing a hard fork that resulted in the creation of Litecoin Cash.


As competition in the cryptocurrency space continues to hold strong, coins will be forced to prove their worth and demonstrate they are evolving. Forks provide a natural vehicle for cryptocurrencies to expand on their current use case and introduce new offerings to the market that will keep investor interest peaked and help them get ahead of the competition.

CALL US NOW TO GET STARTED:

All statements presented in this website are the exclusive opinions of NOBLE BITCOIN and of no other party. It must be emphasized that the performance of investments or purchases that have occurred previously may not be taken as predicting future performance or results. Investing in cryptocurrencies, including Bitcoin, Ethereum, Litecoin or Ripple, involve risks, and may not be appropriate for all investors. The value of these items may change depending on various conditions, and may fluctuate, accordingly. NOBLE BITCOIN makes no representations or guarantees that metals purchased will appreciate in value. Any decision to buy or sell precious metals must be that of the customer, acting alone, and should be made with caution, on the basis of the customer’s own personal investigation and research, and exclusive judgment. By accessing the information presented on this website and utilizing the services of NOBLE BITCOIN you hereby agree to be bound by the terms of service and privacy policy of the Company.