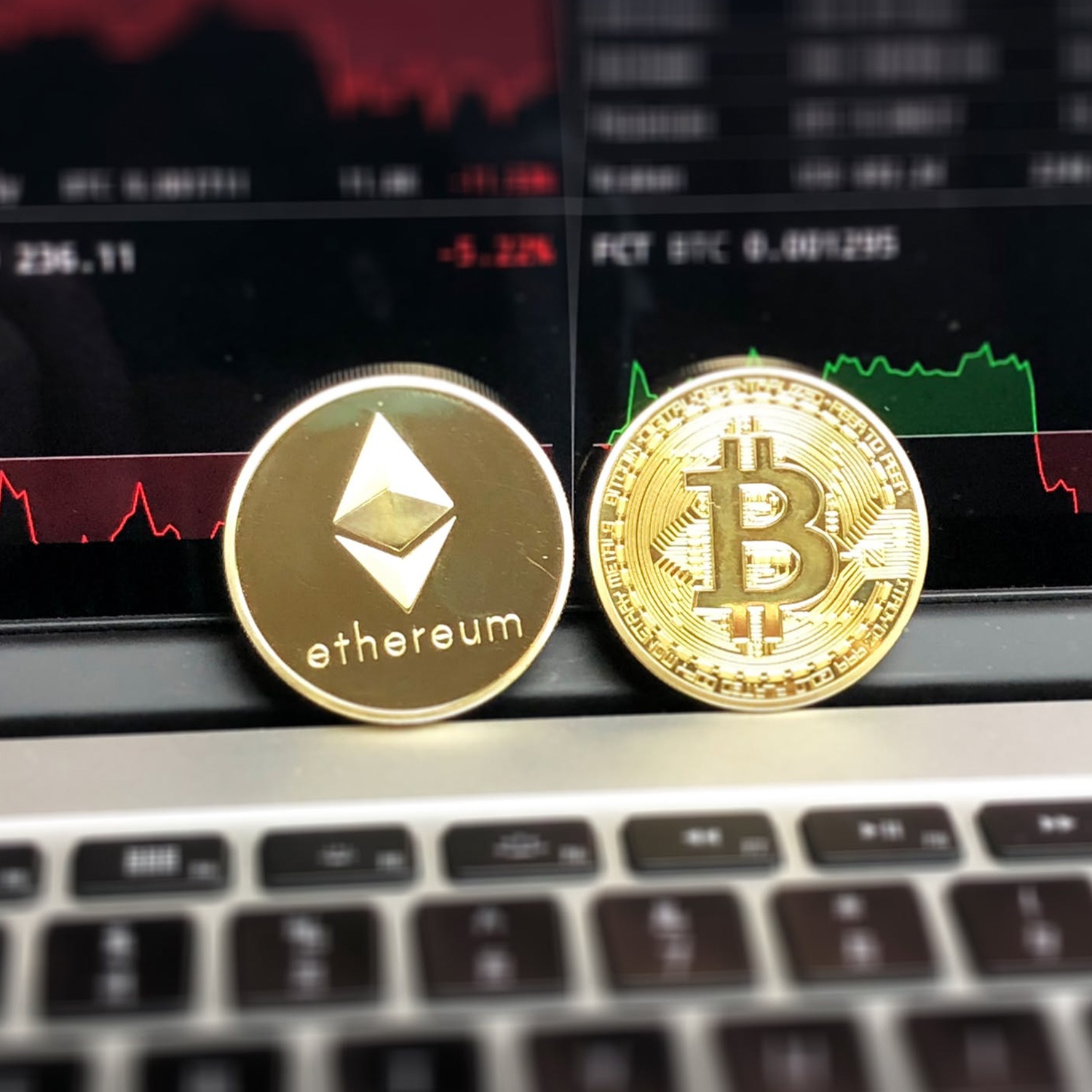 Blockchain is a digital ledger that keeps track of transactions. A peer-to-peer (P2P) network of third-party coders verify the transaction is legitimate before recording it in the ledger. The ‘block’ containing this data can’t be altered after it is confirmed and recorded. Every transaction builds upon the block before it, recording transactions chronologically and publicly.

So, How is Blockchain Used?

People searched Investopedia for the words ‘bitcoin’ and ‘blockchain’ more than any other words in 2017. Interest in the technology is clearly growing, as bitcoin’s value consistently makes news headlines. But what makes blockchain better than the current solutions to the above problems?


What are the Benefits of Blockchain?

Technology experts call blockchain “digital gold,” a comparison we are particularly fond of. While still a relatively new concept, the capabilities of blockchain technology are poised to fundamentally change the financial services industry for the better by heightening the transparency and accuracy of global transactions. We look forward to seeing what blockchain developments appear in 2018!

CALL US NOW TO GET STARTED:

All statements presented in this website are the exclusive opinions of NOBLE BITCOIN and of no other party. It must be emphasized that the performance of investments or purchases that have occurred previously may not be taken as predicting future performance or results. Investing in cryptocurrencies, including Bitcoin, Ethereum, Litecoin or Ripple, involve risks, and may not be appropriate for all investors. The value of these items may change depending on various conditions, and may fluctuate, accordingly. NOBLE BITCOIN makes no representations or guarantees that metals purchased will appreciate in value. Any decision to buy or sell precious metals must be that of the customer, acting alone, and should be made with caution, on the basis of the customer’s own personal investigation and research, and exclusive judgment. By accessing the information presented on this website and utilizing the services of NOBLE BITCOIN you hereby agree to be bound by the terms of service and privacy policy of the Company.